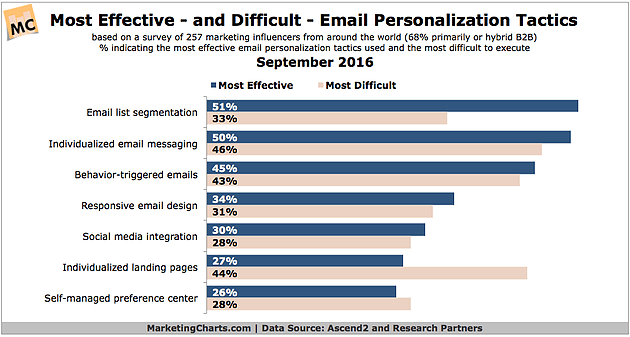 In Japan and the UK, Mobile Overtakes Desktops in Retail E-Commerce Transactions

Mobile has reached an important threshold in two countries, and is poised to do so in another, according to Criteo’s State of Mobile Commerce Report for H1 2016. Based on an analysis of more than 3,300 online retail businesses that account for $720 billion in annual sales, Criteo has determined that mobile devices […]

It takes 19 seconds on average to load a mobile site’s home page over a fast 3G connection, says Google in releasing a report entitled “The need for mobile speed“, which also reveals that more than three-quarters (77%) of the sites analyzed took longer than 10 seconds to load. Slow load times can affect can […]

More than 1 in 8 Americans listen to podcasts on at least a weekly basis, almost twice the share from just 2013, according to a recent study from Triton Digital and Edison Research. Now, two new studies indicate that advertisers are taking note of podcasts, which appear to have audiences that are receptive to ads.

Blogs are the most commonly produced content type by both B2B and B2C marketers, with 8 in 10 respondents from each group reporting their production, according to recent studies from Conductor. Videos are the next-most popular content type for both segments; both blogs and videos are among the most effective content types, per recent research.

We work closely with our clients to create the right “style” within a video to ensure it captures the audience’s attention. We also ensure the video meets its purpose and that our clients have a clear strategy as to how they will use the video effectively. 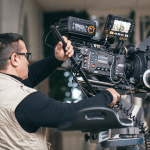 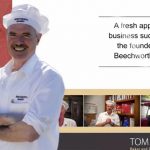 What if they stay?Latest News